You may already have seen an upturned nose somewhere before, but you just never paid much attention. Some people consider this particular type of nose structure to be cute because it is small in size and has prominent nostrils.

An upturned nose is a type of nose with a rounded tip that is angled upwards. It can have either a small angle or an exaggerated curve. This nose type makes the nostrils visible from a frontal view. While you may inherit an upturned nose, you can also get one through surgery.

An upturned nose, also called a pig’s nose or a celestial nose, originated from countries with cold climates. This can be commonly observed in people with European descent and is very common among Russians. This may be because of the cold environment where the nose needs to warm up the air to breathe before the air reaches the air tract. This is also backed by a study showing a correlation between temperature and nostril width. According to Messer (2017), people living in warmer climates have wider nostrils than people who live in cold temperatures. 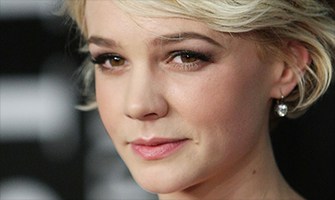 For an overview of important nose aesthetics principles, check out this Looks Theory episode:

Factors That May Lead to an Upturned Nose

There are other reasons for having an upturned nose. Aside from genetics, it may result from severe trauma to the nasal region. Alcohol consumption during pregnancy and being born underweight can also lead to small upturned noses.

Upturned noses can also result from a nose job or face job. This usually occurs when your surgeon removes too much skin, cartilage, or bones. You will have some initial scarring and swelling, but this is usually resolved after about 6 weeks to a few months since the scars heal on their own. If the swelling continues without a year of visual progress, you should see your surgeon for a revision. Upturned noses may also happen when a surgeon removes too much cartilage from the nose tip or from the septum of the patient during surgery.

Do You Need to Correct an Upturned Nose?

From a medical standpoint, having a naturally upturned nose should not be a cause for concern. However, if you are truly bothered with the shape, there are always surgical options that can help you achieve the kind of nose that you want.

Reconstructing your nose to your specifications has become much easier in modern times. These days, you can easily find clinics that perform cosmetic surgeries like nose surgery, although they can be costly. However, there are many doctors who offer layaway plans to make these types of operations more budget-friendly to clients.

If you are considering going under the knife to fix an upturned nose, here are some before photos and after photos of a man and a woman who underwent rhinoplasty to get their desired results: 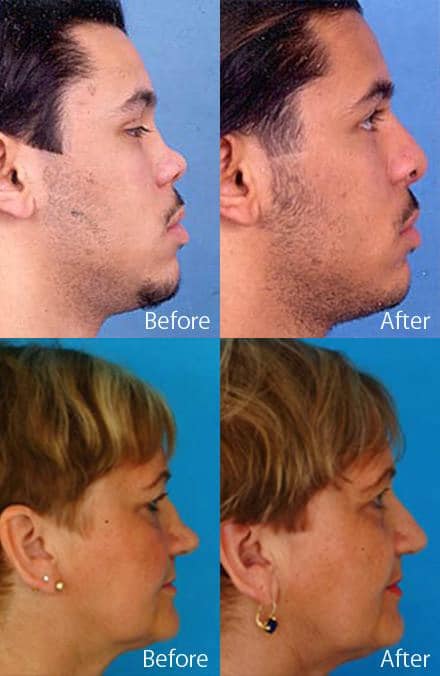 According to a US Cosmetic Surgery Database, nose reshaping, including nose upturning, peaked in the year 2000, with nearly 390,000 surgeries performed in that year alone. Because of the growing demand for plastic surgeries, there are now many unlicensed practitioners who offer a cheaper operation. However, they come with their own risks, so you should approach them with caution. Doctors should be carefully vetted.

People’s cultural preferences play a huge role in the increased demand. A 2011 New York Times article discussed how the Chinese prefer to have flipped down noses, while other cultures want their noses upturned. This is mainly because different people have different perceptions of what beauty should look like. These beauty preferences reflect mainly in the face, especially the nose, because it stands out as a crucial feature in the human body as far as beauty goes.

Cost of Surgically Upturning the Nose

Rhinoplasty, also commonly known as a nose job, is the technical term used by medical professionals for the type of surgery that surgeons perform to change and reshape your nose. Upturning or removing the upturn on your nose requires rhinoplasty and is done by a rhinoplasty surgeon who should be a board-certified facial plastic surgeon.

The cost of rhinoplasty ranges from US$ 3000 to US$ 5000, depending on location, complexity, and various other factors.

Engaging in rhinoplasty requires pre-surgical and post-surgical care, as they are both crucial to a successful nose job. It is important to note, however, that these procedures might be an additional cost to the whole surgery. Another cost that you should consider is the cost of post-medications like pain killers, steroids, antibiotics, etc.

A nose job takes about an hour to three hours, depending on the complexity of the project.

Non-Surgical Ways to Upturn Your Nose

There are also ways to change the shape of your nose without having to undergo surgery. One of them is applying injectable fillers to the nose area. This is not a surgical method, but it still needs a rhinoplasty surgeon to do the job. According to Helmy (2017), the idea here is to inject fillers like hyaluronic acid to change the shape of the nose.

Other Types of Noses

This is a nose type that somehow looks like a bumpy road. It sometimes has curved features on the bridge of the nose and even on the sides of the nose. 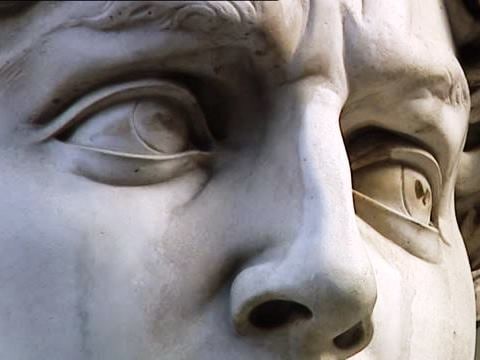 This nose type also has a slight upward angle feature like an upturned nose. But compared to the upturned nose, which has a pointy look, a snub nose has a rounded style on the tip of the nose. 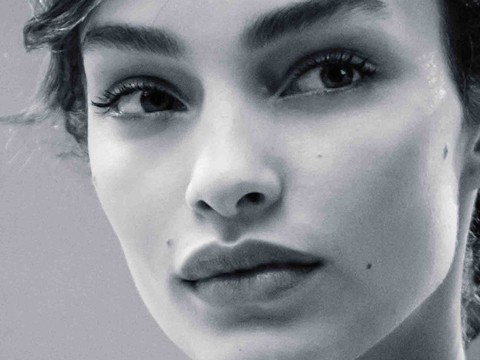 This type of nose structure is somehow opposite to that of the upturned nose. Instead of having its nose tip angle upwards, the aquiline nose points downward like an arrow. The angle also varies, from slightly tipped down to exaggeratedly tipped down. Many people consider the Roman nose structure to be one of the most attractive noses in the world, with just 9% of people worldwide having natural Roman noses. This type of nose has a sloping downward feature that protrudes from the face, its bridge often slightly bending downward. 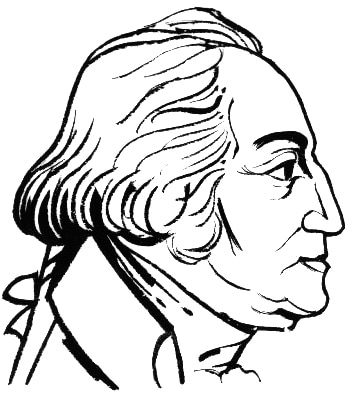 The wide nose structure is a nose that is common to people with African origins. It has a wider base feature and a long bridge. 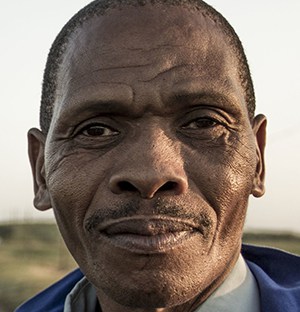 This type of nose structure can easily be identified by its large size and protruding shape. It looks soft and fleshy rather than bony. 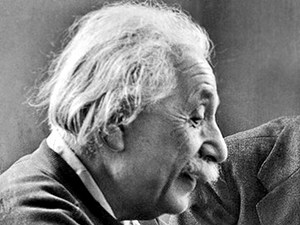 This nose structure is also known as the ‘straight nose’ because of its perfectly straight features that are free from bumps and curves. 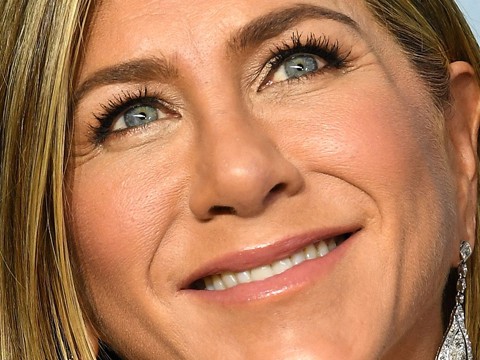 The East Asian nose type has a slim appearance and a flat bridge feature with a shorter tip. 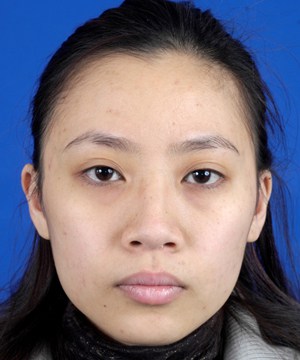 This type of nose may be considered an indefinite nose structure since a number of combinations of the previously mentioned nose types are mixed or combined together to form this nose structure.

There are many kinds of nose formations, and one of them is an upturned nose. An upturned nose is a nose structure where the tip is angled upwards. There are a lot of factors that could lead to an upturned nose, but from a medical point of view, it should not be a cause for concern.

If you prefer having an upturned nose, there are surgical and nonsurgical ways to do that. I suggest that you do careful research first before making a final decision.